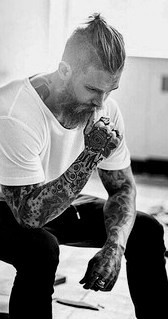 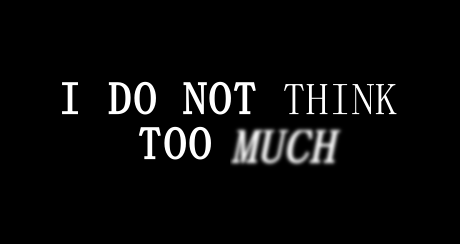 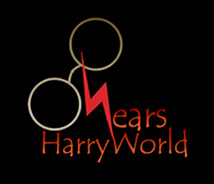 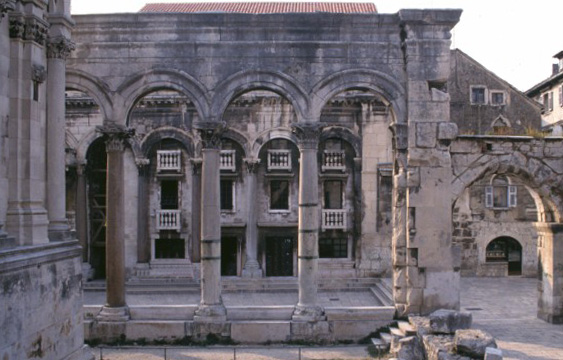 To the eyes of Muggles, the Omphalos School at Delphi is simply a sprawling ruin on a hilltop (the summit of which they can never quite seem to reach) — assuming they notice it at all, with all of the charms placed upon the better known ruins of Delphi to draw Muggle attention. But wizards see the school for what it is: a magnificent marble structure filled with sunlight.

The school has a heavy concentration on more theoretical and philosophical aspects of magical study, leading to a great many new spells coming out of Omphalos. Unlike most magical institutions, Omphalos places a much heavier emphasis on divination, making it a part of the standard curriculum, with advanced classes offered in specialized forms of divination. The headmaster of the school is referred to as the Oracle.

While Omphalos has many of the trappings of ancient tradition, it is actually quite progressive. The distinction between pure-blood and Muggle-born students is practically nonexistent. Many decisions at the school are influenced by the student leadership, which is not appointed the way Hogwarts Prefects are, but rather elected by the student body.

Despite disagreement over the value of teaching the Dark Arts, the Omphalos School considers the Heka School in Egypt to be its sister institution, and much is shared between the two.

My name is Olympia and I admire Severus Snape!!!
Μετάβαση στη σελίδα :